The Alpha Νumeric Intelligence of the Hellenic LanguageThe Pythagorean Codex II
Back to: Books

A spring afternoon of 1983, a young high school student, discovers that there is a match between the 27 letters of the Greek alphabet and natural numbers. 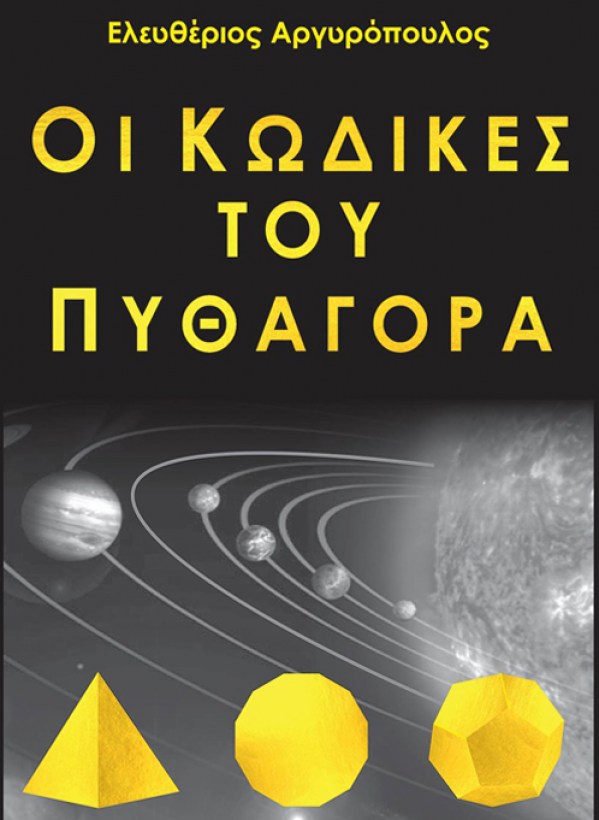 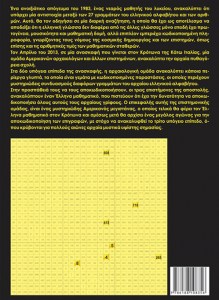 A spring afternoon of 1983, a young high school student, discovers that there is a match between the 27 letters of the Greek alphabet and natural numbers. This will lead him to a continuous search, which will prove that the Greek language is different from the other languages, not ​​only because it has primogenity, musicality and mathematical structure, but additionally it contains encoded information, knowing the laws of cosmic creation and sciences, as well as the numerical values ​​of mathematical constants.

In April 2013, a group of American archaeologists and other scientists discover the ancient Pythagorean School in an excavation in Crotone, Italy.

At the two underground levels of the excavation, the excavation team discovers some strange sculptures, full of coded representations, containing mysterious combinations of various letters of the ancient Greek alphabet. In their effort to decode them, the three scientists of the mission discover a Greek mathematician who believes that he has the ability to decode all these ancient puzzles. The head of this science group is a mysterious American tycoon, who will eventually bring the Greek mathematician to Croton, and then a major attempt begins to decode coded inscriptions in order to discover the third underground level where ancient secrets of very high importance have been hiding for many centuries.